The Samaha Dental Center is a family-run dental practice. We care deeply about the comfort and satisfaction of our patients, and value the trust they place in us.

The Samaha Dental Center is a family-run dental practice. We care deeply about the comfort and satisfaction of our patients, and value the trust they place in us. Our mission is to offer the highest quality dental care via cutting-edge technologies and premium materials.

Our team will guide you through your treatment choices and will take the time to fully explain each one of your options.

We are proud to welcome our patients in a calm, comfortable and friendly environment. 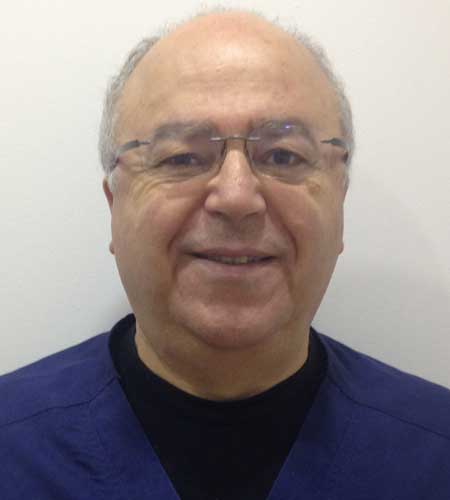 Dr. Walid Samaha obtained his Doctor of Dental Surgery (DDS) degree from Saint-Joseph University in Beirut in 1979. He went on to complete a multidisciplinary residency at the Institut de Stomatologie at the Hôpital Salpêtrière in Paris. In 1980, Dr. Samaha opened his first dental clinic in Beirut where he practiced dentistry up until 1990, when he moved to Montreal.

Dr. Samaha joined the Ordre des dentistes du Québec in 1994. From 1996-2014, he practiced dentistry in various private dental clinics across the Island of Montreal, including Urgence Dentaire de Montréal.

In 2014, after 35 years in the dental field, he founded the Samaha Dental Center with the help of his wife Randa, his daughter Léa –  a dental hygienist in the Hygiene Department – and his son Elia, who decided to follow in his father’s footsteps and study dentistry.

Dr. Samaha is known for his passion for dentistry and the compassion he demonstrates towards his patients, some of whom have been under his care for over 20 years. 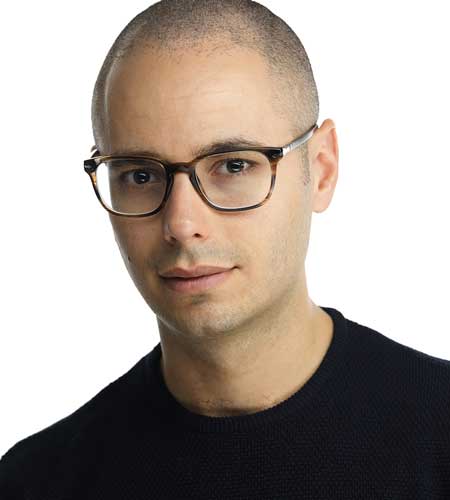 Dr. Elia Samaha obtained his Doctor of Dental Medicine (DMD) degree from the Faculty of Dentistry at the University of Montreal in 2012. Subsequently, he went on to help his father, Dr. Walid Samaha, in the founding of the Samaha Dental Center in 2014.

Dr. Samaha has an insatiable appetite for learning and continuous professional development. In this vein, he has completed advanced courses in the fields of endodontics, orthodontics, invisible orthodontics as well as implant-supported prosthesis. His patients’ comfort and satisfaction are his top priority. 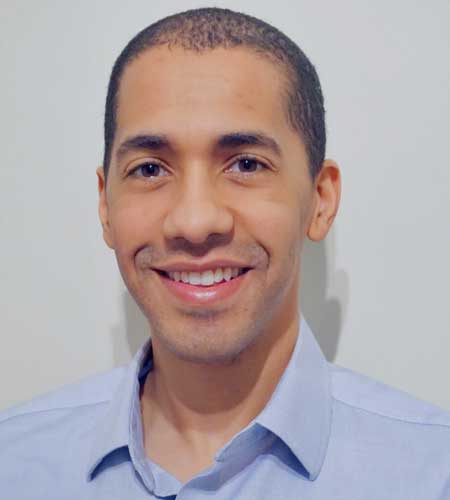 Dr. Dogbé graduated in 2016 with a Doctor of Dental Medicine (DMD) degree from the University of Montreal. During his studies, he also earned recognition from the Academy of Operative Dentistry for outstanding  achievement.

To further his knowledge, he subsequently attended McGill University where he completed a post-doctoral residency at the Montreal General Hospital (MGH) site.

Dr. Dogbé has a warm and welcoming approach and works tirelessly to provide his patients with top quality care.